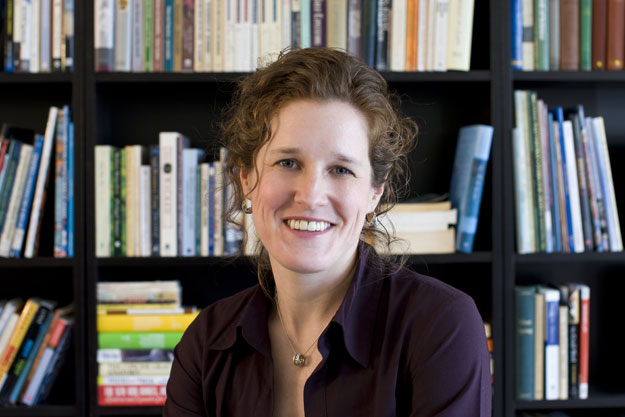 Loree is an award-winning writer whose books for young people have won many accolades, including ALA Notable designations, a Boston Globe-Horn Book Honor Book Award, an IRA Children’s Book Award, a Green Earth Book Award and two Science Books & Films (SB&F) Prizes. She holds a Ph.D. in biochemistry and her books draw heavily on both her passion for science and nature and her experiences as a working scientist.

Before all this happened, though, Loree was into horses.

Since she grew up in an apartment just outside of Boston, and since there was barely enough room there for her two hamsters (Laverne and Shirley) and two gerbils (Lenny and Squiggy), her horsey experiences were limited entirely to books like The Black Stallion and Misty of Chincoteague. What she learned in these books fueled her original career plans: to become either a jockey or a veterinarian. But then she took a mind-blowing biology class at Everett High School (thank you Mr. Micarelli!) … and changed her plans completely.

Loree now lives with her husband and their three kids in a farmhouse in central New England, where she gardens, keeps chickens, and writes about science and scientists. She likes to think that maybe one day she’ll fill the big, old barn on their property with horses.